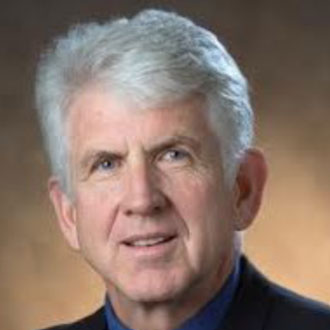 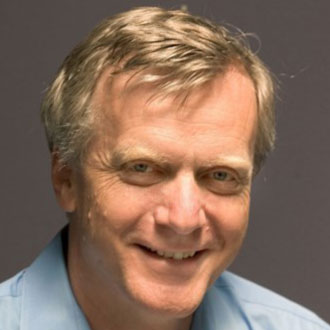 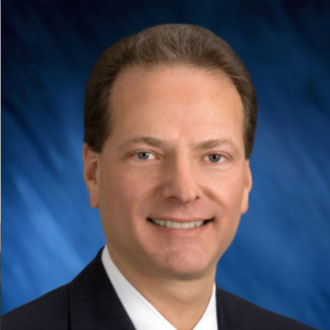 Henry Samueli
Co-Founder, Chairman of the Board and Chief Technical Officer 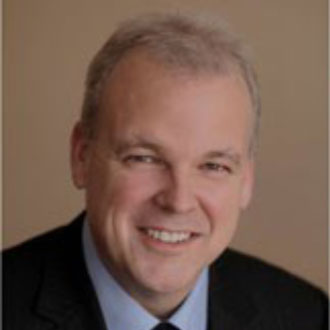 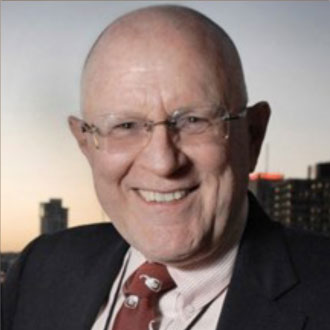 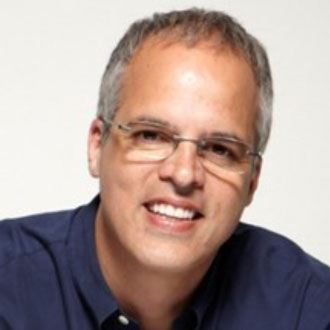 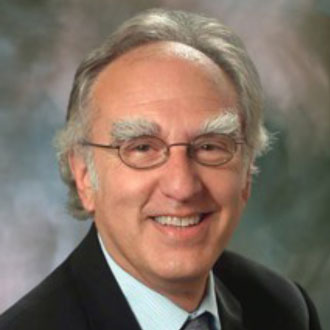 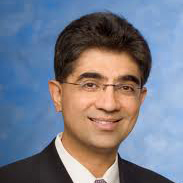 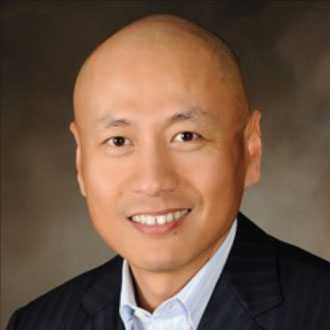 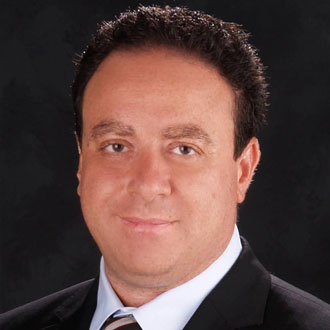 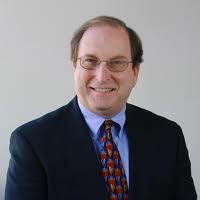 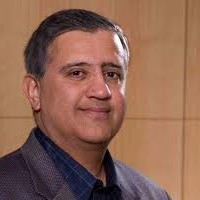 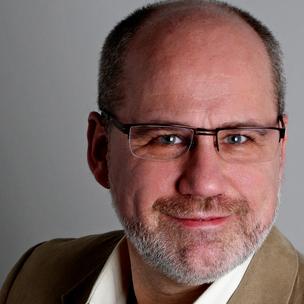 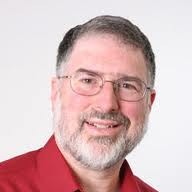 Check out the latest conference agenda:
(double click to zoom in & out)